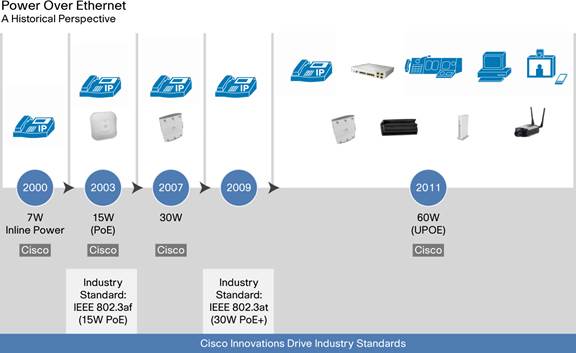 Mondays are the days when we have to get a lot of things done !

So yesterday I was onsite and my task at hand was to provision couple of IP phones for a new bunch of people who had just moved in to our premises.

I setup a new subnet and vlans for them and plugged in the Cisco 7960G IP phones to the POE switch.

The Phones didn’t bootup as they should ideally have. Â I kept staring at the phone … and so were the clients staring at me ! Â This was strange. I had seen IP phones rebooting before, but this one was just dead. For a minute, I thought I had fried up the phone.

Without showing any traces of panic, I got into troubleshooting mode.Â Â Checked the cables. Then the POE status on the ports. POE budget on the global level.
Logs to see any negotiation issues.

Swapped the ports with known working POE ports, where Aruba APs were earlier powered up.

All done but the Phones just wouldn’t power up. It was time to seek help form the almighty and the all-knowing Google Baba.

Quick search of Datasheets of both the IP phone and the POE switch, gave me a clue of what was happening.

So here is the story.

A set of old Cisco Phones and old access points, run on on what is now called as Pre-Standard POE.

A standard which was defined way before the IEEE 802.3af and works only on CDP.

Hence any new third party switch that complies with IEEE 802.3af wouldnt be able to power these old phones.

Following is a snippet of good set of explanation that I found on the Cisco POE FAQ.

Q. What is the difference between pre-standard power and PoE?

A. They are the same. When Cisco SystemsÂ® first introduced powered Ethernet ports, the technology was called inline power ( now reffered as pre-standard POE ). Â In order to allow for universal compatibility, Cisco now uses “Power over Ethernet” or “PoE” for all deployments, standard or pre-standard.

Q. What is the difference between the Cisco original pre-standard PoE products and the IEEE 802.3af standard?

A. The differences include:
the amount of power that is available to the connected device
the method used for device discovery
the way that power is removed from the wire when a powered device is removed

So next time if there is a old Cisco IP Phone or an Aironet AP that is being brought into the network, then do check if it supports an IEEE standard or not.

Until next time … Cheers ! 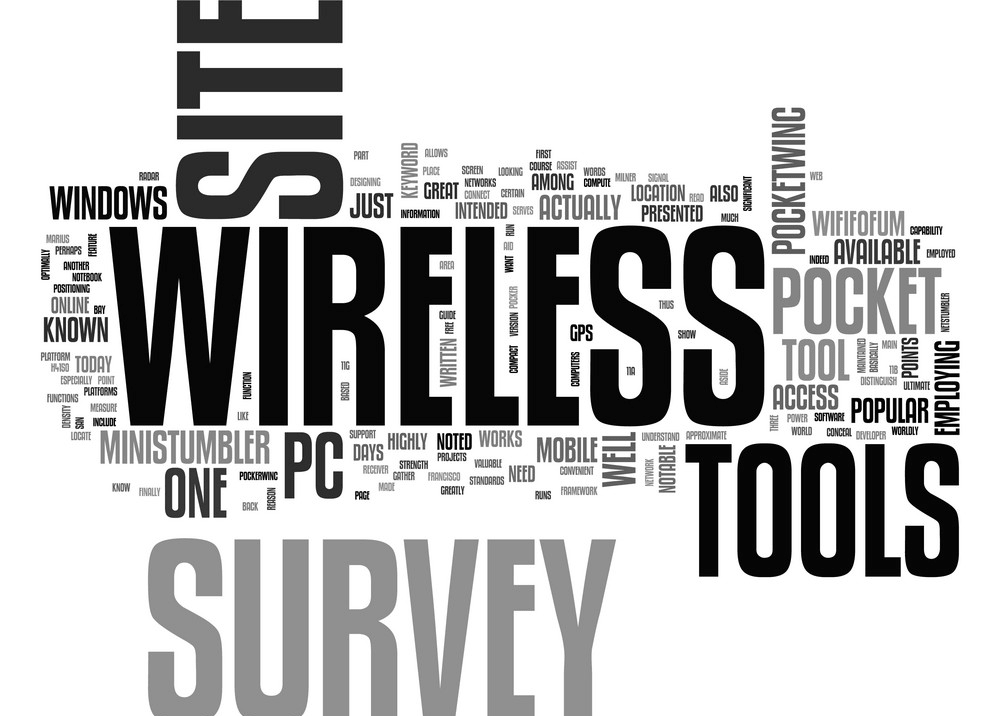 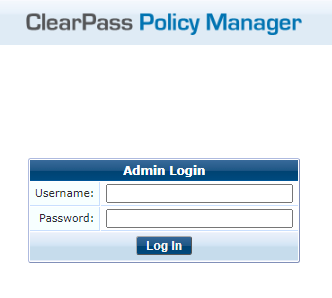